New Orleans used to be a crowded hangout. But now it’s just a wasteland crawling with the walking dead. Zombies have seized the whole city and killed almost all the population. The few survivors have split into clans that are now at war. Such a hostile place to find yourself at. But our hero has no choice. He has to decide whether he wants to join one of the groups or survive on his own pursuing personal benefit. Whatever you choose, this is going to be tough – and potentially deadly! Explore the world, find resources and ammunition, kill the monsters and become the greatest zombie hunter ever! 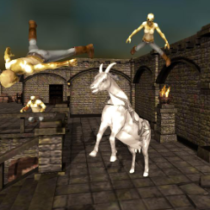 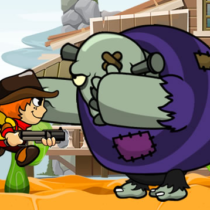 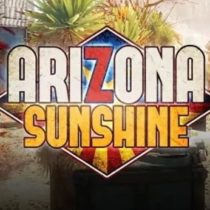 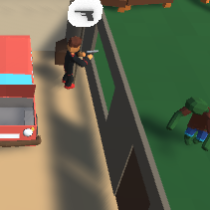 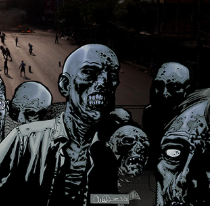 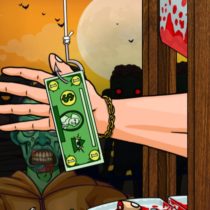 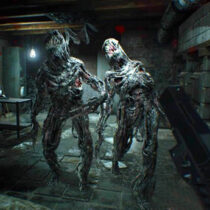 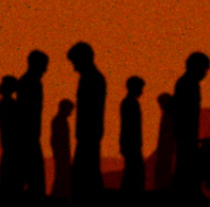 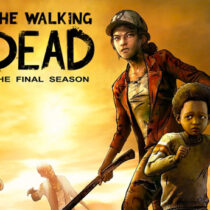 2
The Walking Dead: No Man’s Land 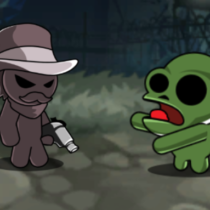 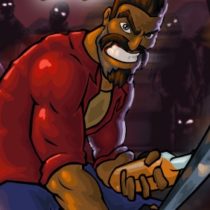 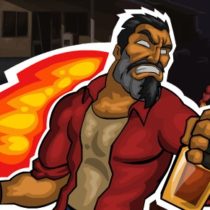