It’s a not-so-distant future and the world is on the verge of extinction. A terrible atomic war has spread an incurable decease. The virus kills a person in just a week turning them into a blood-thirsty zombie. But when the mankind seemed to be doomed, our hero appeared on the stage. Perhaps you’re the only one who managed to survived among hordes of the walking dead. Search for supplies, pick up useful items, upgrade your hero and explore the dying world to hold up as long as possible. During the daytime you’ll be comparatively safe. But when night falls, the monsters become particularly aggressive. Beware and keep your weapons ready! 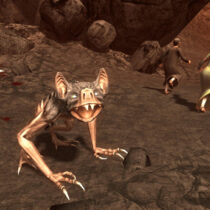 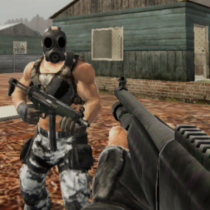 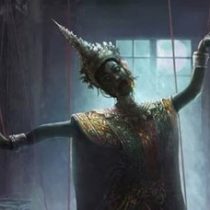 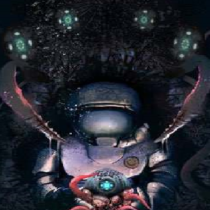 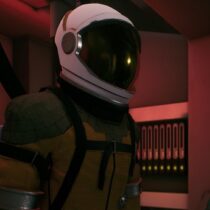 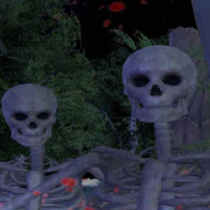 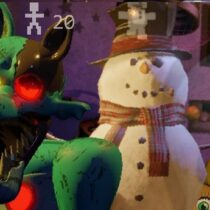 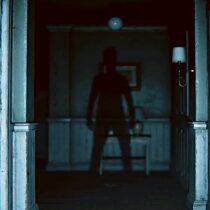 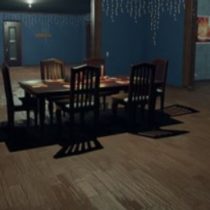 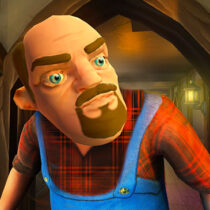 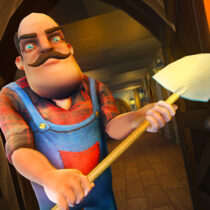 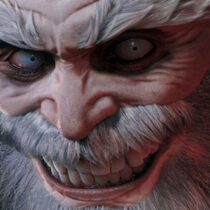