The developers of Plague Inc. and Rebel Inc. are truly intellectual guys. They are not just creating the games “just for fun”, but also try to discover and investigate the main problems humanity must deal with. In the age of informational technologies, the ordinary people must understand the global processes, which were the spheres for particular groups before. Now each of us must be aware of the political instruments and the way they work, social fears and ways to deal with them, various governmental issues, and theories. 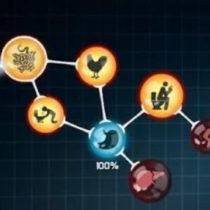 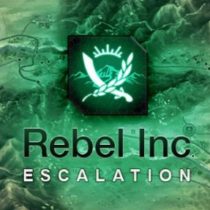 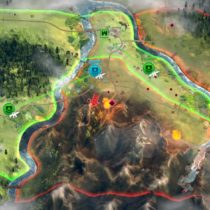 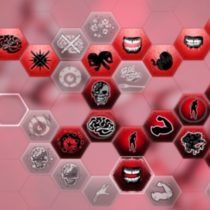 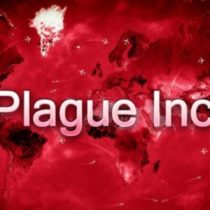 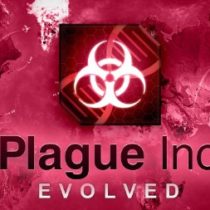 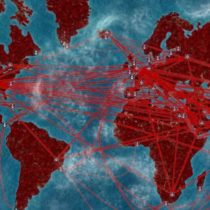 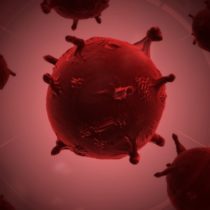 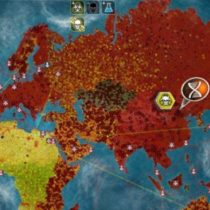 Knowledge is everything today. These two games allow you to immerse into the worlds that are partly covered from our eyes – politics and healthcare. Are you ready to discover them from within and test if you have enough skills and understanding to analyze the global issues? Try both and you will see…

Plague Inc.: The creepy title about the biological weapon

Even if you think that talks about the biological weapon are just talks, you might change your mind when something like this happens in the real world. The massive diseases can be interpreted as means of social and political control, propaganda, etc. As the scientists claim, it is really hard to control the disease spread, so we cannot talk about something like a biological weapon in the today’s world. However, something that was impossible yesterday, becomes reality tomorrow. This game is exactly the story about a global disease that becomes reality. The disease that tries to be pretend being natural, but is made by the human hands. And you are going to play for a person who stands behind this catastrophe. The task is to synthesize a deadly virus, make it spread in the best way, and mutate all the time to stay almost incurable. The first wave can start in India – the healthcare in this region is pretty low, while the tourism is extremely developed. Or you can choose another country – everything depends on your further plan. Be thoughtful and do your best – you stand against the entire humanity with all its technologies and knowledge.

Rebel Inc.: Deal with political affairs on the highest level

Rebel Inc. depicts the world that has been suffering for a long time – a massive war rolled over the planet and the situation is pretty unstable. Even though the war is over, people are not safe, as well as the heads of the government. You are going to play for one of them. There is a large country under your control. It contains of seven different regions and each has its own needs to be met. What is more, you should plan and develop your relationships with other heads of the governments. They are all different, each has his/her own character and expectations. You should be aware that they are looking for the most fruitful ways of cooperation, but they want to win and don’t really care about you. Be ready that the deals will be dangerous and you need to uncover the real motivations and plans of other people. Also, be ready for an inner rebellion – some people are not very satisfied with your politics and they are trying to beat you down and capture your chair. Do your best to deal with the inner and outer dangers in Rebel Inc.