Ice Scream is a gripping horror quest where you encounter a murderous ice cream man who kidnapped your friend. To save the boy and prevent him from doing any more harm, you’ll have to follow his van, get into his lair and find a way to deal with him! Are you ready to start? 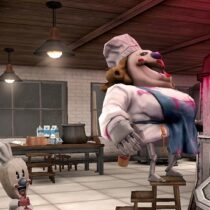 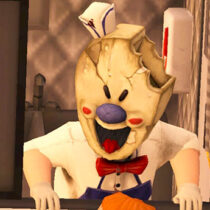 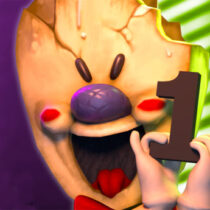 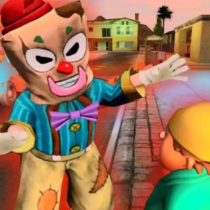 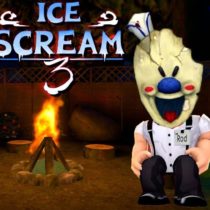 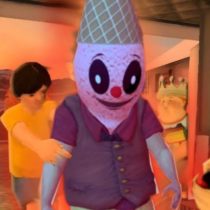 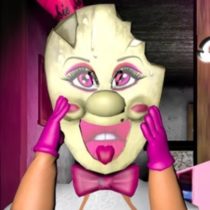 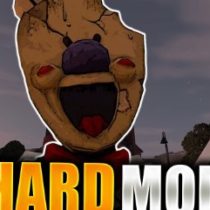 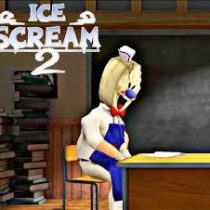 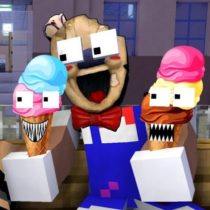 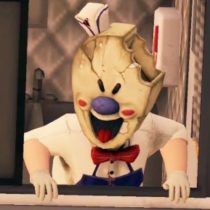 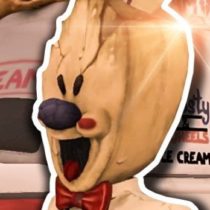 Ice Scream is a gripping horror quest where you encounter a murderous ice cream man who kidnapped your friend. To save the boy and prevent him from doing any more harm, you’ll have to follow his van, get into his lair and find a way to deal with him! Are you ready to start?

When ice cream is really bad for you

Are you a fan of horror stories and have not avoided such horror films as Evil Nun and Mr Meat? Then you have definitely come to the right place, because the authors of these games have already released another cool Ice Scream game! Here you meet a mysterious character with an ice cream head who is supposed to sell dessert, but instead freezes and steals little kids. This is what happened to your friend who has a sweet tooth and some extra weight, and so immediately attracted the villain’s attention. He lived next door and just wanted to eat something tasty, but what he got was much worse.

One very ordinary day, an ice cream truck drove into your street, which looked totally unsuspicious. But when your friend came up to buy a vanilla cone, you saw the ice cream man use some kind of ice magic and drag the stoned body inside. You saw it from your window, there were no other witnesses. Now the scary guy is about to drive off with your friend lying unconscious inside as a piece of ice. What should a child like you do in this case? Call the police? Tell your parents?Nobody will believe you. But you can’t leave the poor guy in need either. So you decide to follow the van and try to help the poor fellow. You find a rope in your drawer, throw it out of the window, climb down and start watching from a safe hiding. Look, he is starting his engine! Quickly get into your neighbor’s car and prepare for the most fascinating adventure in your life!

Solve puzzles and save your friend!

The gameplay of Ice Scream consists of traveling to different locations where the van goes, exploring them, finding various objects that you will then use to free your friend and of course avoiding the terrifying kidnapper. Because if he sees you, he definitely won’t leave it like that and will try to get rid of the only person who can disrupt his evil agenda. What is he even going to do with the poor frozen boy? Even more intriguing than the stalking, the possibility of picking into that mystery sends shivers down your spine as you creep behind the bushes trying not to be noticed.

Every minute can be very dangerous, especially if you make noise. The ice cream man will hear you, and to unravel all the secrets you only three attempts. Of course, you have to go in an unknown direction, but you can handle it and come up with some amazing discoveries! Excellent graphics and addictive gameplay will make this journey the most thrilling and unforgettable experience. So pull your courage together and find out what the mysterious ice cream man is really up to!