Home » News » The Difference Between Horror Movies And Horror Games

The Difference Between Horror Movies And Horror Games 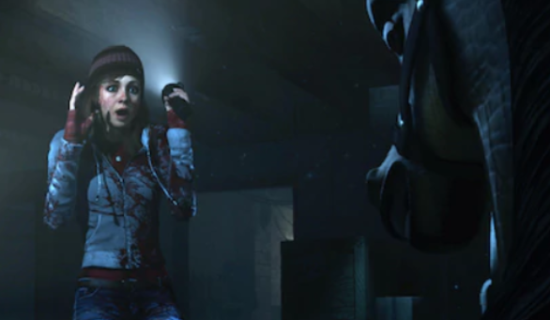 There will always be a category of people who enjoy horrors. And while just recently the only way to get those creepy emotions was to watch something like “The Ring” alone at night, now there is another place where you can get scared – horror games. And while they are often based on those same films, these are two totally different experiences. Let’s see how horror movies and games are different and which is better.

Horror movies are something you observe from afar. You can’t do anything, you can’t influence the story. You just sit and accept the inevitable. You see the characters helplessly heading right into a trap. And even though it’s obvious something isn’t right and it’s dangerous to stay where they are, let alone walk towards some ominous-looking door or creep into a dark corner, people on the screen keep repeating their mistakes. And the only thing you can do is give yourself a facepalm and fidget in your chair screaming out useless recommendations for the heroes who can’t hear you. 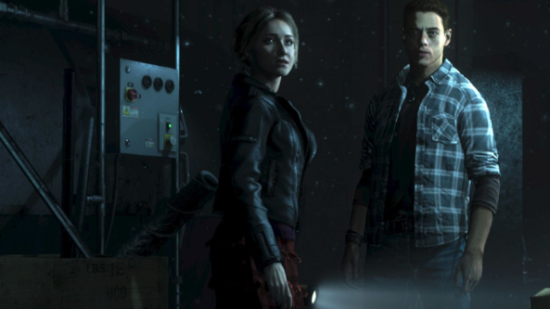 When you are playing a horror game, it’s quite another thing. You are the one in control. You are the one taking decisions. And if you overlook the danger or so something stupid to get right into the hands of the monsters, you know that it’s you, not the script. Even the simplest, most straightforward horror games always give you a choice of how to react in a critical situations. It’s up to you to decide whether to hide (and where) and sit quietly hoping that the killer won’t notice you, run off in panic risking to alert your enemy but avoiding the necessity to meet him face to face. You can even try to put up a fight or outsmart the evil creature. Anyway, you aren’t just a clueless sitting duck, you actually can change the outcome of the story.

Pulling your courage together and making a desperate move that turns out to be successful is a special kind of adrenaline pleasure when it comes to horror games. If you ever played Resident Evil, you know what that means. For instance, you know there is a monster in the hall, but instead of fighting it you decide to just rush through. The moment you urge yourself to make that first step, take that leap of fate gives you some of the most intense and exciting emotions. You don’t know how the whole thing will play out for you, but you trust your instincts and reflexes. It’s like challenging your own abilities. And when it turns out to be a victory, you feel so much triumph that there is little it can be compared with. 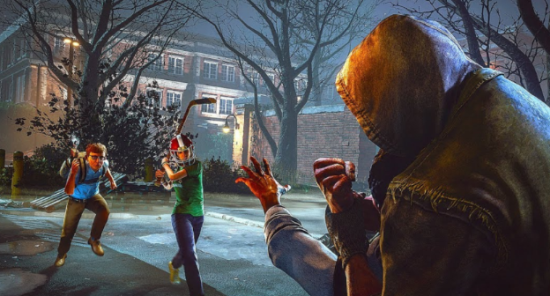 Even when you’re simply standing in front of another door, thinking of all the horrible things that can be waiting for you there, it’s you who chooses whether to open it or not and when to do that. This is the key difference between a movie and a game when we’re talking about horrors. In the first case, we are just powerless observers. In the second, we are empowered to alter the course of events while still getting that suspense and enjoying the unpredictability of what’s happening. So if you wish to experience your favorite horror movie from a new perspective, just find a game based on it and play it!