The super challenging 50/20 FNAF challenge has finally been beaten! The developer of the game, Scott Cawthon, admitted it in his official video blog. We’re reminding that he himself considered this mode to be impossible to defeat. ‘There are no random victories in FNAF,” he said. “If you crack up the gaming mechanics, you can have success against any of the animatronics. But I would never imagine that you can survive with all of them out to get you.” Setting the player up against all 50 animatronics, the mode runs at the highest level of difficulty. But the list of over 20 players who already coped with the task proves him wrong. 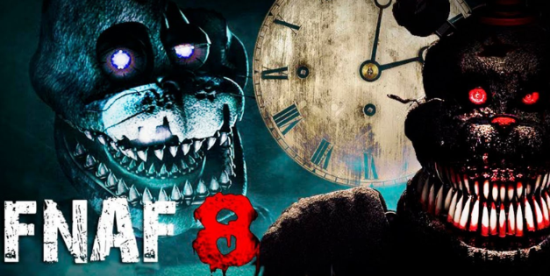 As Scott explained it, the weak spot of 50/20 was in the algorithm of Freddy’s behavior. The appearance of screamers has no particular timing. Freddy can come to you right at the beginning of the night or not show up at all. The same goes for some other animatronics. That allowed some of the luckiest and cleverest players to cope with all the dangers – or rather avoid them.

Scott also apologized for not including a new cutscene. The last video with Golden Freddy can be seen at 49/20 – simply because Cawthon thought that mode was still possible to pass. However, he promised to add one for those people who finished 50/20. If you already passed it, you won’t have to replay the mode all over – you’ll see the hotly awaited cutscene at once. 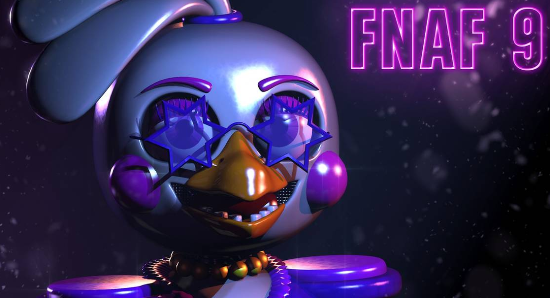 And now the most widely expected news – there is going to be FNAF 9 in 2020! Scott claimed he is completely satisfied with Ultimate Custom Night and wanted to leave it as it was, without changing anything except for the promised 50/20 update. He also said the seventh edition was probably the last FNAF game he had made on his own. Yes, we’ve already heard that after FNAF 4, Sister Location and Pizzeria Simulator. But this time he sounds serious. No, that doesn’t mean Scott is through with FNAF and the franchise is over, it will just be developed by different guys, either together with Scott or without him. For instance, he could cooperate with the creator of The Joy of Creation: Story Mode – that would make the new FNAF release more contemporary and much better. We can only guess.

The video had an intriguing ending. “Right now I’m readying something big and interesting for you. But I won’t tell you what it is until I’m finished,” Scott stated. What is it going to be? That remains unknown, but there is clearly a lot to expect from both FNAF and Scott in future years!