Ever since the discovery of space, the mankind has been obsesses with the idea of alien creatures living somewhere on another planet. After all, we can’t be alone in this immense universe! One day we’ll see a spaceship hovering on the horizon of Earth and then we’ll find out what other superior species are like. And what their intentions are… Movies and games have depicted aliens both as friendly and hostile. 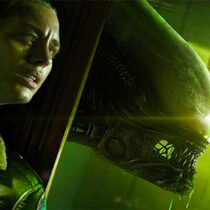 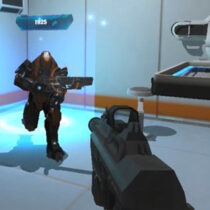 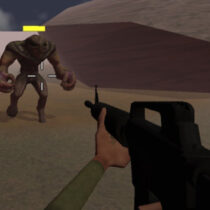 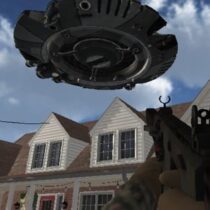 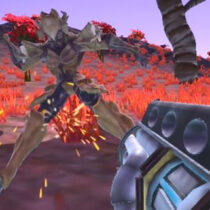 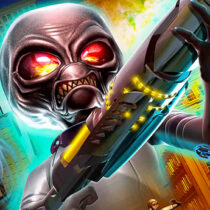 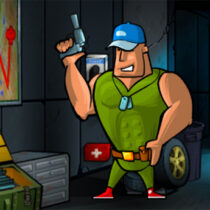 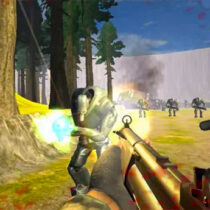 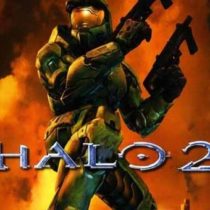 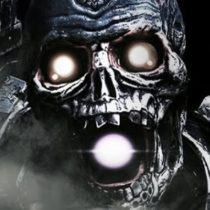 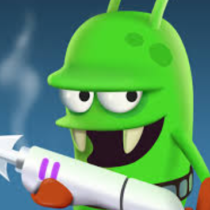 In some cases, they help humanity or ask for our help opening the door to an intergalactic union. In others, extraterrestrials are pictured as aggressive beings eager to destroy our home. Our amazing aliens games will offer you all kinds of possible scenarios! Prepare for your first space contact and deal with the notorious green men one way or another!

Let’s start with the most widespread turn of events. So, aliens are here and they are in a rather severe mood! What are you about to do? Of course, defend your home planet with everything you’ve got! Take control of a powerful gun and bring down as many extraterrestrial ships as you can. Or hop into a shuttle of your own and set out on a wild race in the sky shooting at hostel aircrafts. Sometimes combats will run in the open space allowing you to enjoy spectacular views of planets and stars as you turn evil monsters into dust. You’ll even get to sneak onboard of their ships and confront them face to face observing all the details of their bizarre looks on full screen! Although many aliens games are just simple arcades without any impressive visuals, there are also quite realistic titles that will stun you with the degree of detailing and plausible animations. You will literally get goosebumps from seeing these creatures at arm’s length!

The appearance of aliens also varies from game to game. Here you will meet classic big-headed creatures with bulging eyes, some sort of octopuses with six arms and huge intelligent insects. A real feast for lovers of science fiction! Some games are based on popular movies and animated series and you will be thrilled to participate in familiar events. Remember: there is an important mission on of you, you are the only person that can prevent a terrible catastrophe and fend off the attack of invaders from the outer space! Pull all of your courage together, demonstrate outstanding skills and reflexes to save Earth!

Make friends around the universe!

Not all extraterrestrials are so violent, though. These ones, for instance, arrived with a noble intention – they want to help earthlings to get rid of zombies. You’ll be in charge of a special weapon that encloses a mutant into a bubble and transports it back onto the spaceship where the kind aliens use them as raw stuff. And these cute pixel guests from space are simply hungry and you need to feed them different fruits. Just make sure you don’t give them bombs instead or that may provoke a conflict on a galactic scale! As you can see, our aliens games are rather versatile and extremely exciting. Play them right now and make your own contribution to the development of interspace relationships!