From the very first game, .io project gained incredible popularity across the web. A couple years ago, the world has seen it on the anonymous image board known as 4-chan. The game became viral and attracted millions of players from all corners of the world. Like all next titles launched by the same developers, this one was about creatures that eat other creatures and become bigger. The titles are online and invite a lot of users to join the game and compete against one another. After the incredible success of the first game, .io began to spread and test other genres, including horror. Still, all of them feature the same set of actions that lead the same results. You eat other players, or they eat you. The one, that can eat more than everyone else and become the largest creature on the field, wins. The arena and creature that participate in the competition are different, still the principle is always the same. 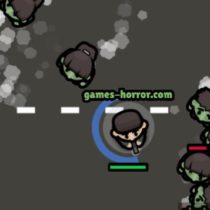 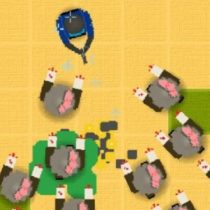 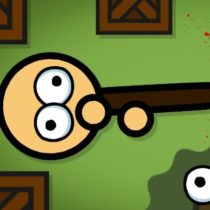 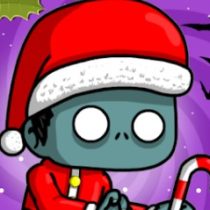 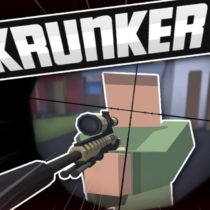 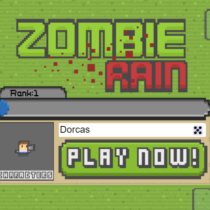 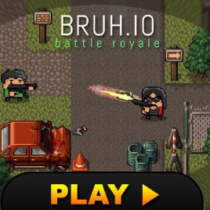 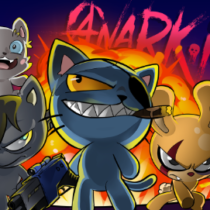 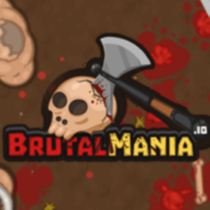 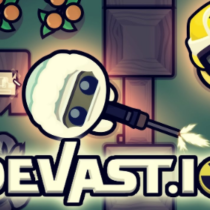 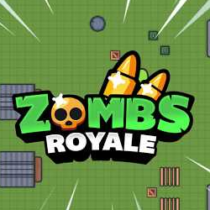 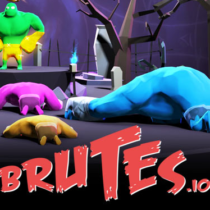 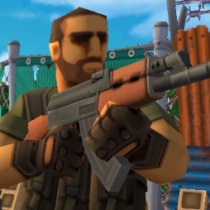 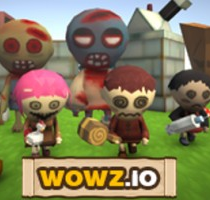 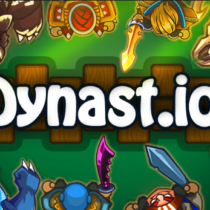 While all of .io games feature bright and funny graphics, there are some plots in them that can be considered as horror. For example, one of the most popular ones is Zombs.io, the game about zombies that attack players. Your mission here is to survive as long as you can. But this is not all – you also have to gather useful materials and create a shelter, where you can hide from the undead. They will attack you until you manage to build a base made of gold, but before you can do that, you will have to run for your life. Then you need to find a nice place to build a shelter and protect it from the armies of monsters. Create the walls and use the weapons to deal with the enemies. In Bruts.io, you will have to struggle against your enemies and smash them in a very brutal manner. However, this is the only way you can survive yourself and become stronger and bigger. The series also include shooters, where you will have to defend your life, struggles against one opponent or an entire squad of them, etc. All of them have a thrilling atmosphere as well as a high degree of competition, because your will have to try hard to stay the only standing character in the game or simply save yourself from hungry monsters.

.Io horrors are not traditional horrors as you may know them. They will rarely make you frightened like a jump scare title or a twisted psychological indie game. Still, some of them are pretty cruel, bloody, and violent. We hope that you will like our collection of .io horrors! We have gathered a pretty large list of them. When you are done with these horrors, you can move to other sections and try more horror titles in next rubrics! All games at this website are free to play! So enjoy them!