Another funny episode has appeared in FNF game series. The boyfriend will be fighting against the Great Papyrus. He looks like a skeleton, but behind this scary appearance, this opponent is very vulnerable and lonely. He only needs friends. Papyrus has a brother named Sans, who is the complete opposite of his brother both externally and internally. But the brother will not participate in the duel thus time. But you will do everything in your power to support the main character and help him win. 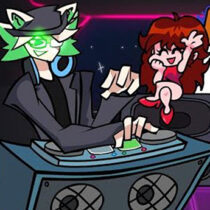 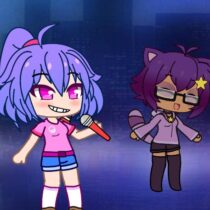 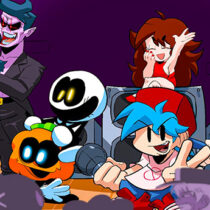 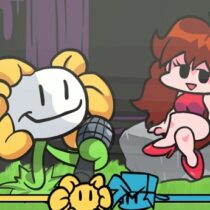 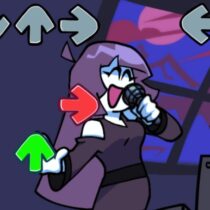 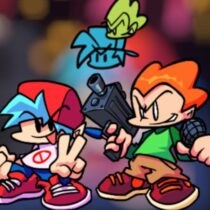 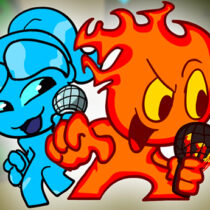 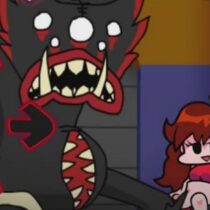 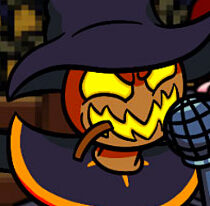 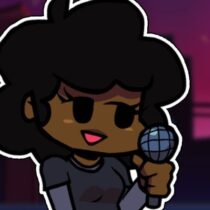 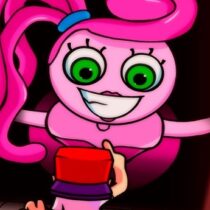 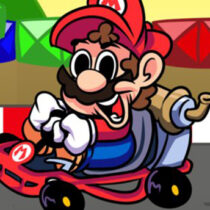