Maybe, the most well-thought game in the series about animatronics. This part can boast of having a really nice and detailed plot. The story has everything – an intrigue, drama, hidden elements, and real moral conflicts. You have a choice whether you want to play for a guy called Jack, the one that is guilty for a crime and now counts on a miracle to be saved. Also, you are welcome to try yourself in the role of the monstrous animatronic – a robotic animal that tries to kill people for their sins. Jack has really dark past and animatronics are really interested about making him suffer. Do your best and save Jack or punish him – depending on the position you pick. 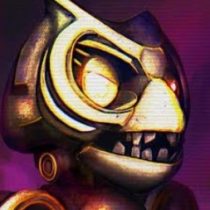 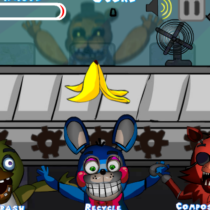 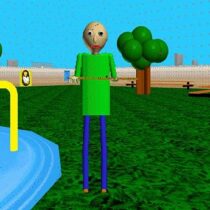 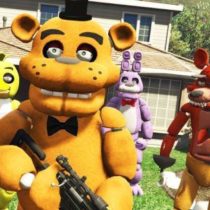 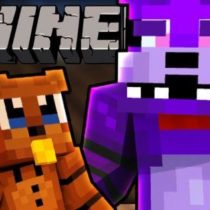 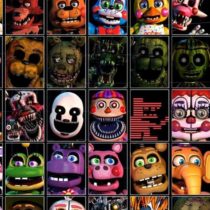 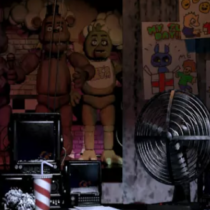 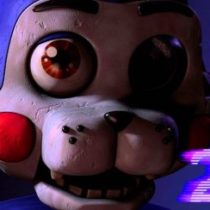 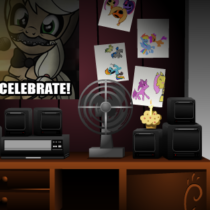 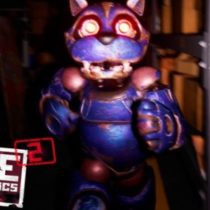 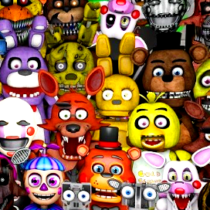 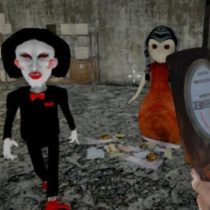