You must have already played numerous games about the undead. These horror characters are pretty popular today (or, maybe, they always were) – we can see lots of movies, TV series, and video games that feature zombies. However, in most of these stories the natural enemies of the undead are actually the “alive” ones, namely – human beings. Heroes and ordinary people who become heroes fight the monsters and try to survive, save their families, and keep the ruining world order. 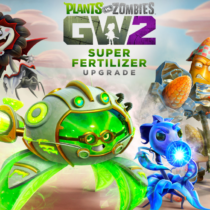 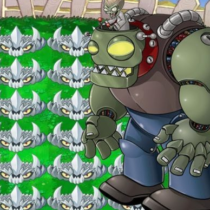 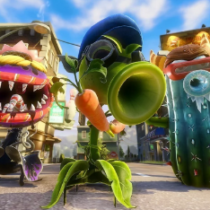 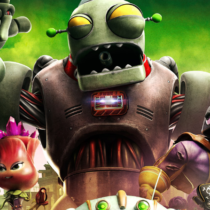 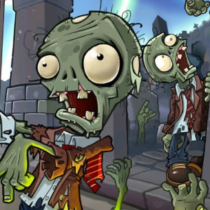 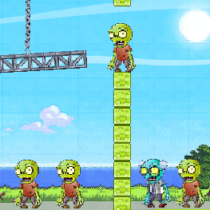 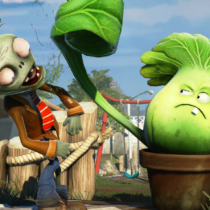 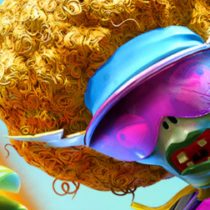 4
Plants vs. Zombies: Battle for Neighborville 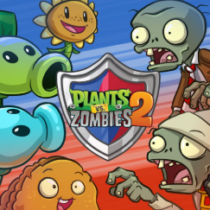 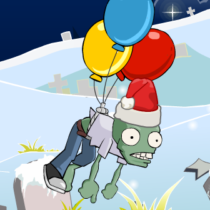 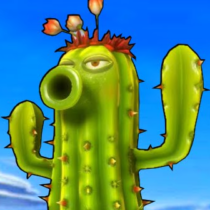 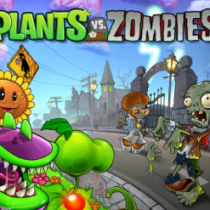 In this game, you will become a witness and participant of a struggle between zombies and… flowers. Sounds a bit comical, especially considering the fact that zombies have nothing to do with plants – the last ones don’t even have brains, which is the most favorite treat for the zombies. Let’s think that the idea of the developers was to depict an epic fight between life and death in such a funny but clear manner.

So when you launch the Plants VS Zombies game, you need to start building fortresses and defense systems using different types of plants. All of them look pretty adorable – they have cute faces, smiles, and bright eyes. However, these little ones are ready to fight and they are able to do that in a heroic and severe manner. The genre of this title can be characterized as “tower defense”, but in the process of playing you will find other amazing elements as well. This makes the game pretty universal and everyone will find something to his/her liking here. The game is funny and engaging, while the zombie attacks add a solid portion of thrill and aggression. There are numerous challenging levels here, so you will have to take your time and train a bit before you can move to them. The title has a lot to offer, which makes the gameplay pretty diverse. You won’t have to build and defend all the time. There are more playing options like puzzles and small games. New plants and locations will also appear regularly, so you won’t have a chance to get bored.

The main “plot” is pretty straightforward. The screen will be divided into squares where the plants could be placed. The zombies will appear and try to get to your house, but the plants will protect you. To make the flowers grow, you need sunlight, which is the main source of energy in the game. To create a powerful army of flowers, you will need more light than it is initially available. To get more, you can plant sunflowers and they will attract the beams to your garden. Be sure to balance your attention between planting and fighting with the undead. The botanic battles will surely come to your liking – they combine an element of horror since you actually live in a post-apocalyptic world flooded by zombies and chances are that this is the last day of your life. At the same time, the plot where flowers defeat zombies and the graphics make everything look pretty funny and even relaxing. Just don’t get too relaxed – the zombies are everywhere and you risk to get eater by them! Arrange your battle-garden smartly and the flowers will keep the enemies away from you. On this page, you will find all parts of the game.