Holidays with your mom promise to be the best! She has rented a cool console specially for you. And there is an entire box of games to try! You get interested in an old-school one, which is a funny pixel-title, where you have to take a gun and shot the ducks on a hunt. The great thing is that you hold a gun in your own hand, because the game is interactive. So you decide to start your gaming vacations with this title, but at some point, something goes wrong. To tell the truth, everything goes wrong and the story about bright and entertaining vacations becomes frightening and sad.

As you have already understood from the game’s name, you will be hunting the ducks on a lake. Get ready that you will have to be really merciless – kill them one by one and get scores. There are eight levels in general and every separate level includes three rounds. The gun is in your hands, but be aware that you have only six bullets, so try to be precise when you shoot. You don’t have to make shots for luck! Aim attentively and then press the button. Don’t waste the bullets or you will lose the game. What is more, the ducks will get frightened by the sounds of the shots. They will fly away after you make noise, so you need to have a plan. Not only the ducks live here, so be ready that other birds and animals will react on the shots and leave their shelters to see what’s going on or to run away from a dangerous place. The funny hunt will gradually reveal horror elements, so be ready for everything and good luck. The game has different ending options, so you can play it over and over again to see each. 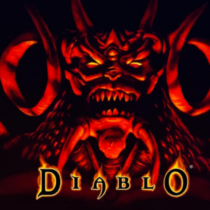 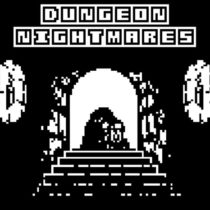 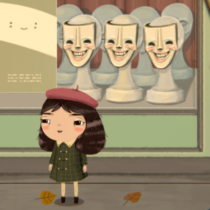 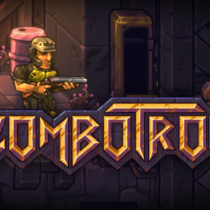 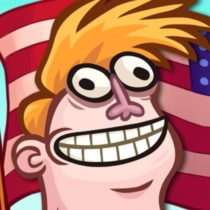 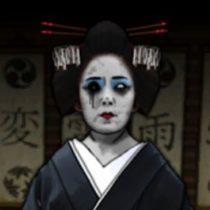 4
Portrait of an Obsession – A Forgotten Hill Tale 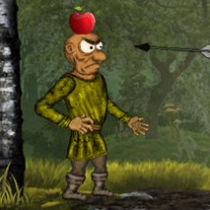 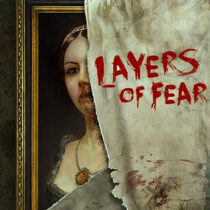 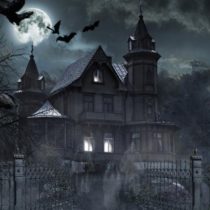 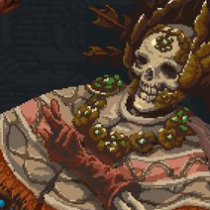 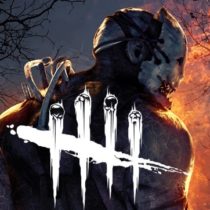 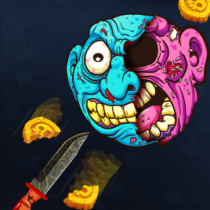