The hell isn’t packed with sheer bastards like Hitler. The cauldrons are also full of people who just didn’t do enough to get to heaven. But why do they have to suffer for eternity? They deserve a second chance. But first you need to clear the way out of hell by dealing with demons who guard their prisoners. This Halloween you won’t put on a scary outfit to appease forces of evil. You’ll destroy them instead! See how many demons you can bring down and how many souls you can release from their grip. Play Halloween Devil Blast, set records and win prizes! 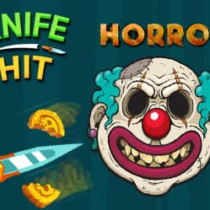 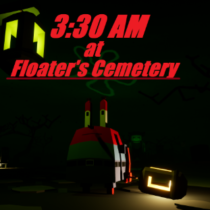 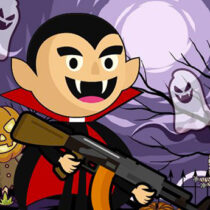 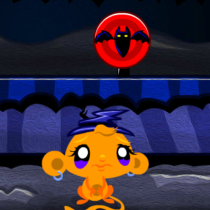 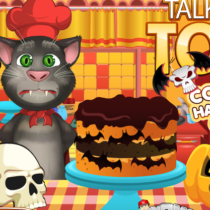 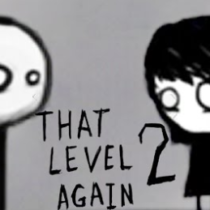 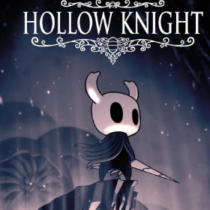 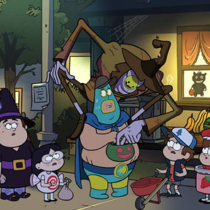