A well-known serial killer from the world of the dead is here again. His name is Slenderman, he likes scaring people with nightmares and then killing them in the woods. He is extremely tall, his limbs are long and look like ropes. The most disturbing thing about Slender is that he doesn’t have a face. A faceless death is going after you, but gladly you have a gun to oppose. Get to Slenderman and kill him once he appears. Be careful, his servants will try to get you on your way. 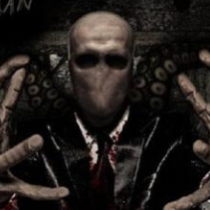 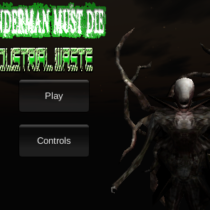 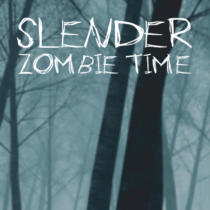 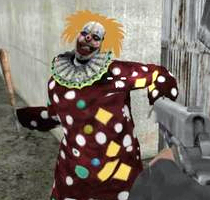 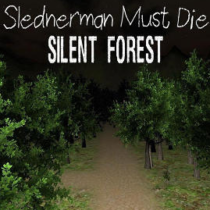 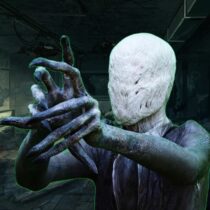 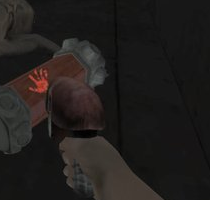 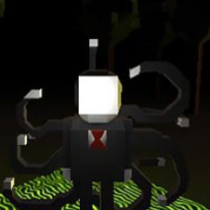 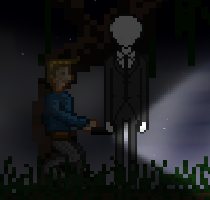 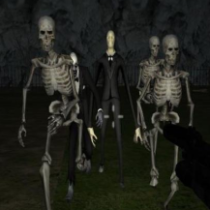 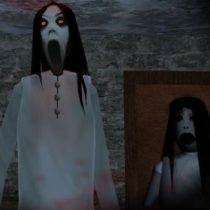 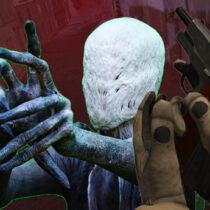