Backrooms 1998
Backrooms 1998 will tell the story of a teenager ...
Home » Adventure Horror Games » The Secret of the Necromancer

The Secret of the Necromancer

The characters of this game are three fellows – they are friends that like video games, just like you do. However, when they play one of their favorite entertainments that features the dark magic, something strange happens. The game they play tells a story of a magician – a necromancer, the one who evokes the dead people to make them serve him. As a rule, his servants act like zombies and they are used as the soldiers that help him get power in the kingdom and bring chaos all around the lands. Suddenly, you and your buddies appear in the fantasy world of the game. Now you are locked in the world that is absolute different from ours. What will you do? 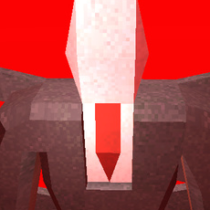 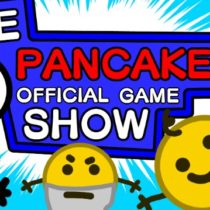 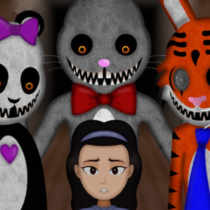 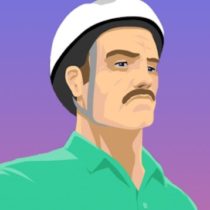 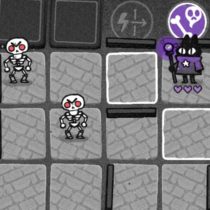 Crypt of the Bone King 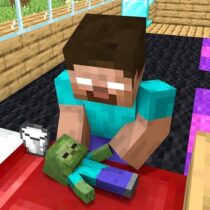 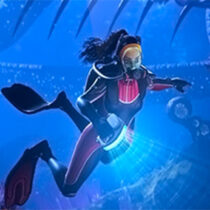 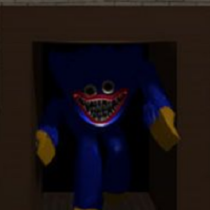 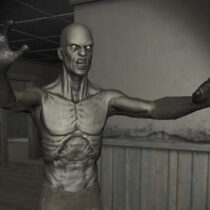 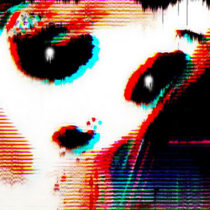 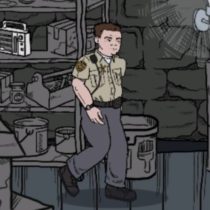 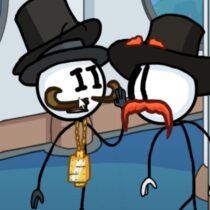