Some time ago, horror titles were mostly serious and really horrifying. They always featured some demonic entities, mythological creatures from the depth of hell, creepy aliens with no other drives except thirst for blood, etc. However, there is another way to work with horror stories. Horror cartoon games are extremely popular due to their appealing visuals and funny characters. Some of them have humorous elements, the others are more adorable than scary. Cartoonish artwork makes horrors different and you can enjoy them without actually being too scared. Most of them, at least. Horror-themed cartoon games can stay pretty scary, but they create a very special atmosphere. 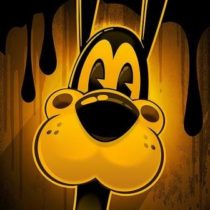 5
Boris and the Dark Survival 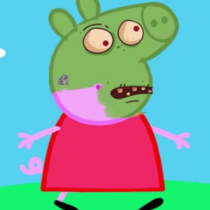 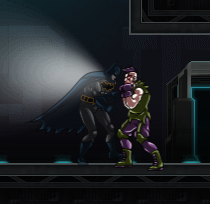 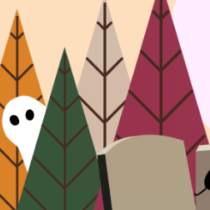 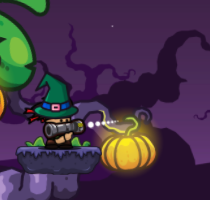 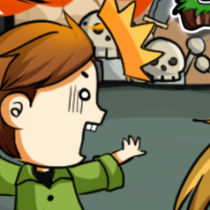 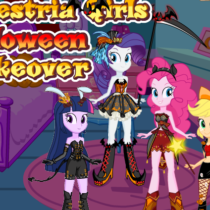 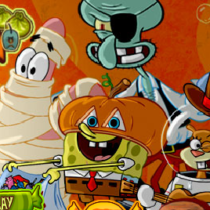 Some cartoonish horror titles are based on the well-known TV series and feature your favorite characters. They might be spooky, but in most cases they are not perceived by players as something really terrifying. The others are completely original and feature new characters invented for these particular titles. Here, the game developers have more freedom of fantasy, so they can please you with something you have never seen and known before. One of the greatest hits of cartoon horror titles surely is Bendy and the Ink Machine series. This title is a real touchstone of cartoon horrors, because it was inspired by old-school cartoons that remind of Disney’s first movies. Bendy is a cute-looking, but pretty cunning and tricky demon, a fruit of artist’s fantasy, who now comes to life. He will follow and watch you during the entire game, so beware! In fact, this title is exactly one of those that are not scary in the traditional meaning of the word. It won’t make you jump on your armchair from fear or stay awake at night. However, there are other titles that will. For example, famous FNaF series feature cartoonish characters that are creepy enough. What is more, their voices and actions are so darn creepy that they have a real potential to make your hair grey. And no need to add that jump scare games can frighten anyone, even the most profound and experienced horror-player.

We have gathered an extensive list of amazing cartoon horror titles for you in this section. Here you will find games of all imaginable kinds united in one category because they are all cartoonish. Still, they might have a different approach to interaction with a player. Some of them are rather mysterious than scary, the others are humorous, still others are strange and aesthetically-beautiful. All of them are combined in one category for your convenience. You can browse through the list and choose the one that you like the most. Just click the title you would like to check out and enjoy it for free!