Investigation is always thrilling and fun, especially if you’re sneaking into your own neighbor’s home! Get past your highly suspicious neighbor and avoid all the traps set for you on the way to the basement where he presumably keeps and tortures his victims. The house is a labyrinth of rooms, halls and staircases. Watch for hidden doors and bonus areas containing some important clues and amazing gameplay possibilities. If the neighbor catches you, you’ll have to start all over, plus he’s going to learn from your previous actions. Expect traps in places where you’ve been spotted and don’t try to take your opponent aback by the same trick that helped you last time – he just won’t fall for it. It might take you quite a number of attempts to reach your goal, but don’t give up! 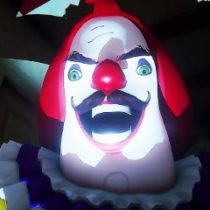 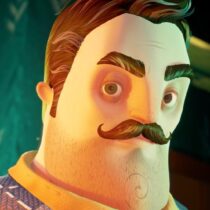 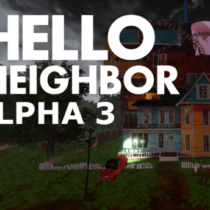 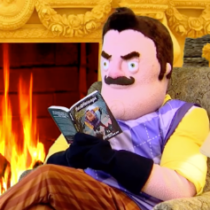 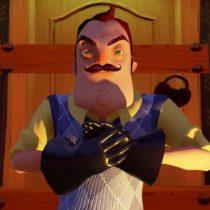 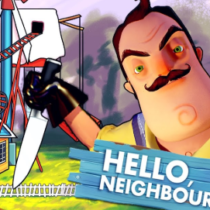 22
Hello Neighbor: The Next Door 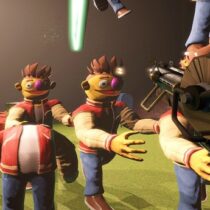 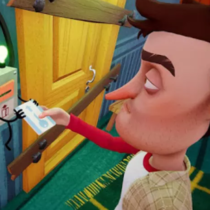 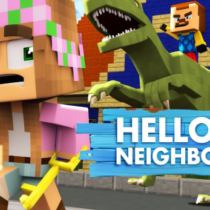 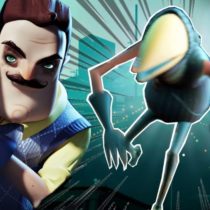 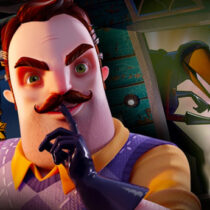 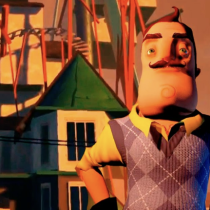