This horror game is about a once-popular puppet show. It told the story of a man’s life and included funny performances and a cooking show. Over time, public interest waned and the show was shut down. But after a while it started airing again, but with a completely different storyline – the stories became grim as the puppets went crazy. You will play an ordinary mechanic who happens to be in the studio. You will have not only to survive but also to uncover all the secrets of this place. 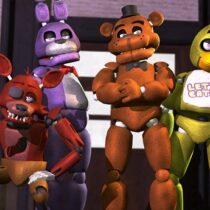 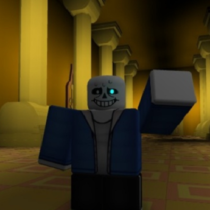 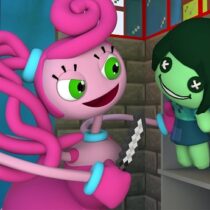 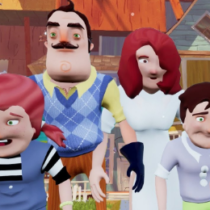 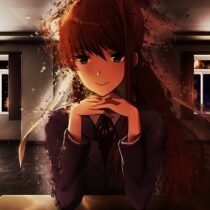 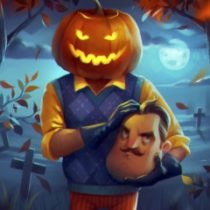 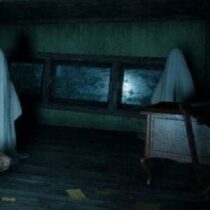 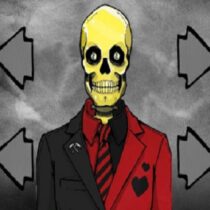 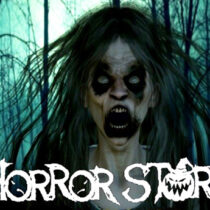 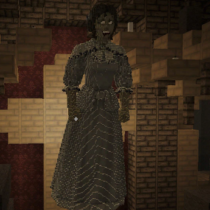 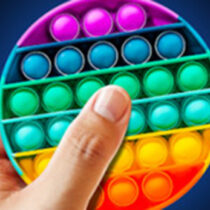 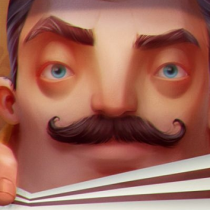