Miles Morales used to be a usual teenager. He went to high school, hung out with his friends, fell in love and suffered from the common problems of such age. Until one day he received a power he always dreamed of, but never asked for – the abilities of Spider-Man. Still being shocked by this sudden and huge turn of his fate, he found out about the war between two very serious and very dangerous corporations that threatens to destroy the whole city. Who will stop them? Sounds like it’s a job for Miles! He has to step over his confusion and fears, get a grip of himself and enter a fight for the safety of New York! 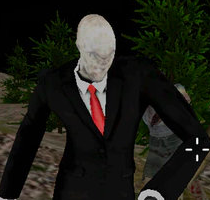 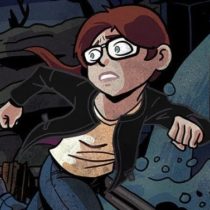 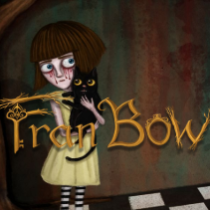 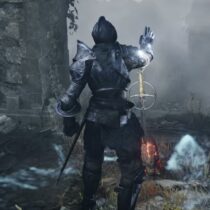 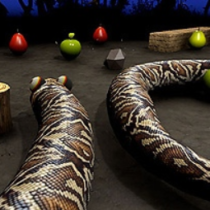 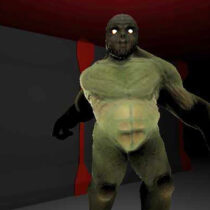 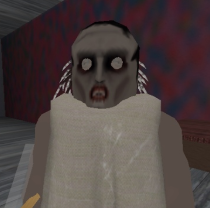 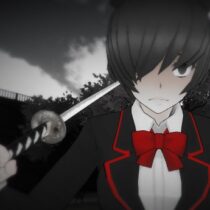 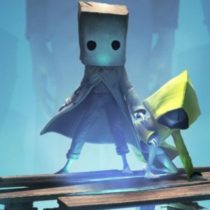 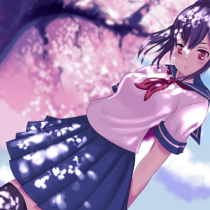 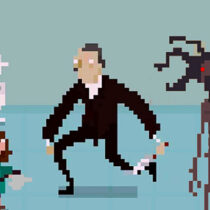 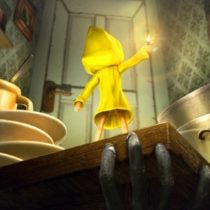