You play as a man who went out at night to the store. On his way there he met a strange smiling man, who only kept quiet and walked around. After a while, the stranger starts chasing your character, who now has to run away from him toward the store, where he can find help. But it didn’t turn out the way he thought it would – the shopkeeper was found dead and there was blood everywhere. The game has 4 different endings, which depend on the actions of your character and the speed of his actions. 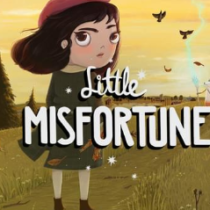 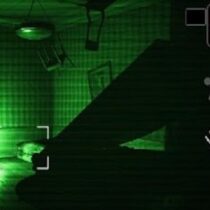 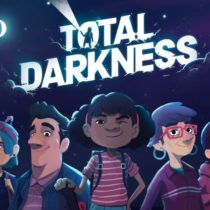 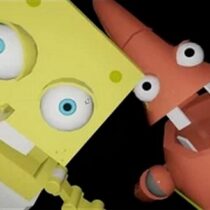 3
Five Nights At The Krusty Krab 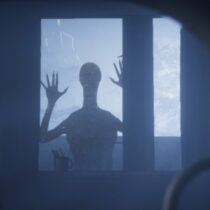 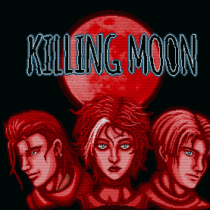 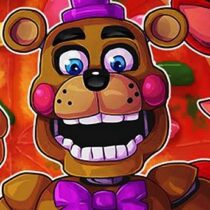 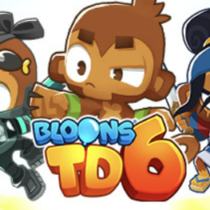 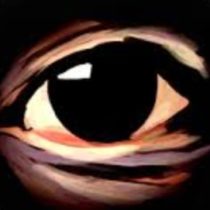 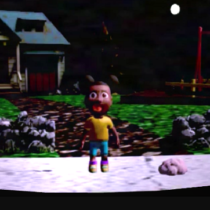 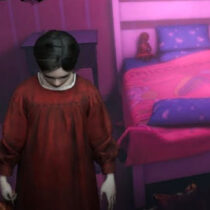 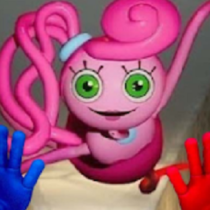