The main character of the title Days Gone is one of the last people, who are left in Pacific Northwest after a zombie attack began. His family is far away and he hopes that they were saved from the apocalyptic event. Along with his friend, they have to fight armies of bloodthirsty zombies as well as people, who turn into real animals, when a world catastrophe is happens. You will wander through the forests and valleys, ride your bike, trying to escape this place, and fight with horrible creatures. The amount of zombies that will attack you all at the same time is incredible. You will have to stand against millions of them, so this won’t be an easy task. However, you have to fight for the sake of humanity, your beloved ones, and yourself, of course! Do your best and try to stay alive in a horrible world like that. 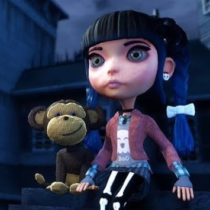 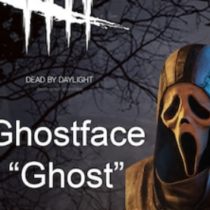 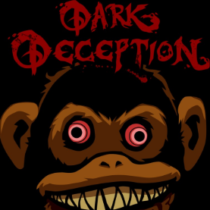 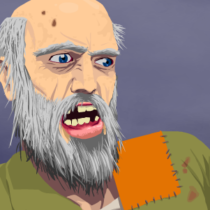 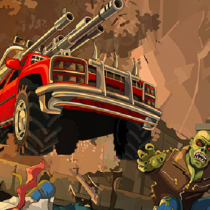 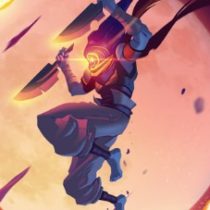 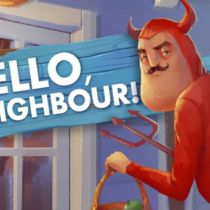 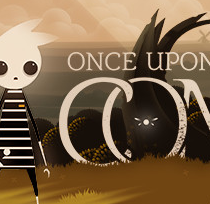 1
Once Upon a Coma 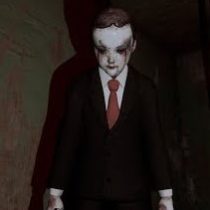 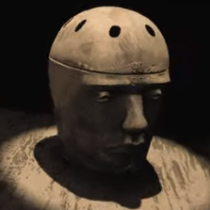 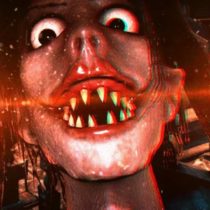 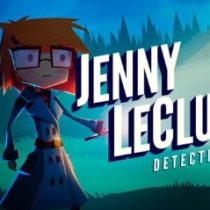