Education can become a perfect scenario for a survival horror game and Baldi’s Basics proves this idea. You are locked in a school with mad characters and they won’t let you go away that easy. You have to solve their tasks but the purpose of this educational process has nothing to do with making you smarter. Instead, you have to answer the questions correctly to survive and run away if you are lucky enough. However, Baldi has a couple of math problems that are not just complicated but simply impossible to deal with. This is how this horror game is disguised under the mask of educational games from 90s! If your score is not perfect (and you cannot make it that way just because the crazy teachers have crazy tasks), Baldi will get angry and chase you with a huge ruler in his hand. In addition to weird 3D graphics that look like a horrible dream or simply a glitch, the game has a range of other creepy elements. Get ready for numerous jumpscares and disturbing scenes.
As a classical survival horror that requires a player to solve puzzles and leave a horrifying place at all costs, Baldi’s Basics proves that horror games can have a pretty unusual outlook. While the other game developers try to create their characters and the environment look dark and realistic, Baldi’s creators make an unexpected twist. Play it and see that the effect of ugly and strange drawings is much more strong than any realistic monster. If you are an experienced horror-game player, you have already seen thousands of gloomy rooms, obscure places and subdued lighting. Here you are immersed into lurid colors and gnarled forms that move around in a twitchy manner, which have a really head-spinning effect. 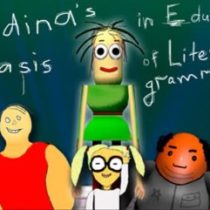 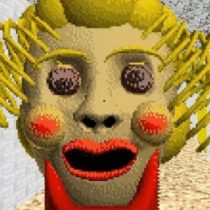 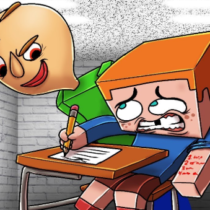 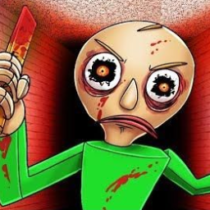 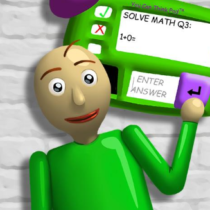 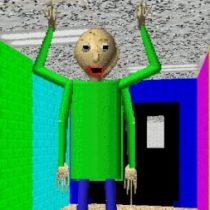 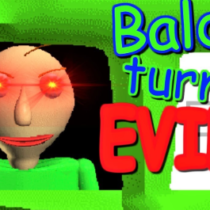 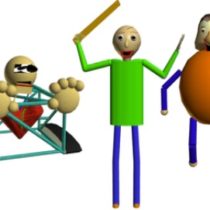 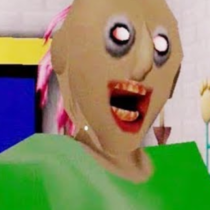 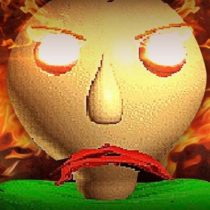 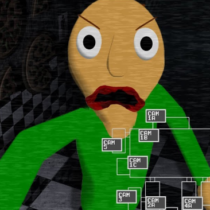 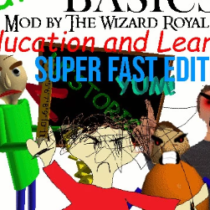